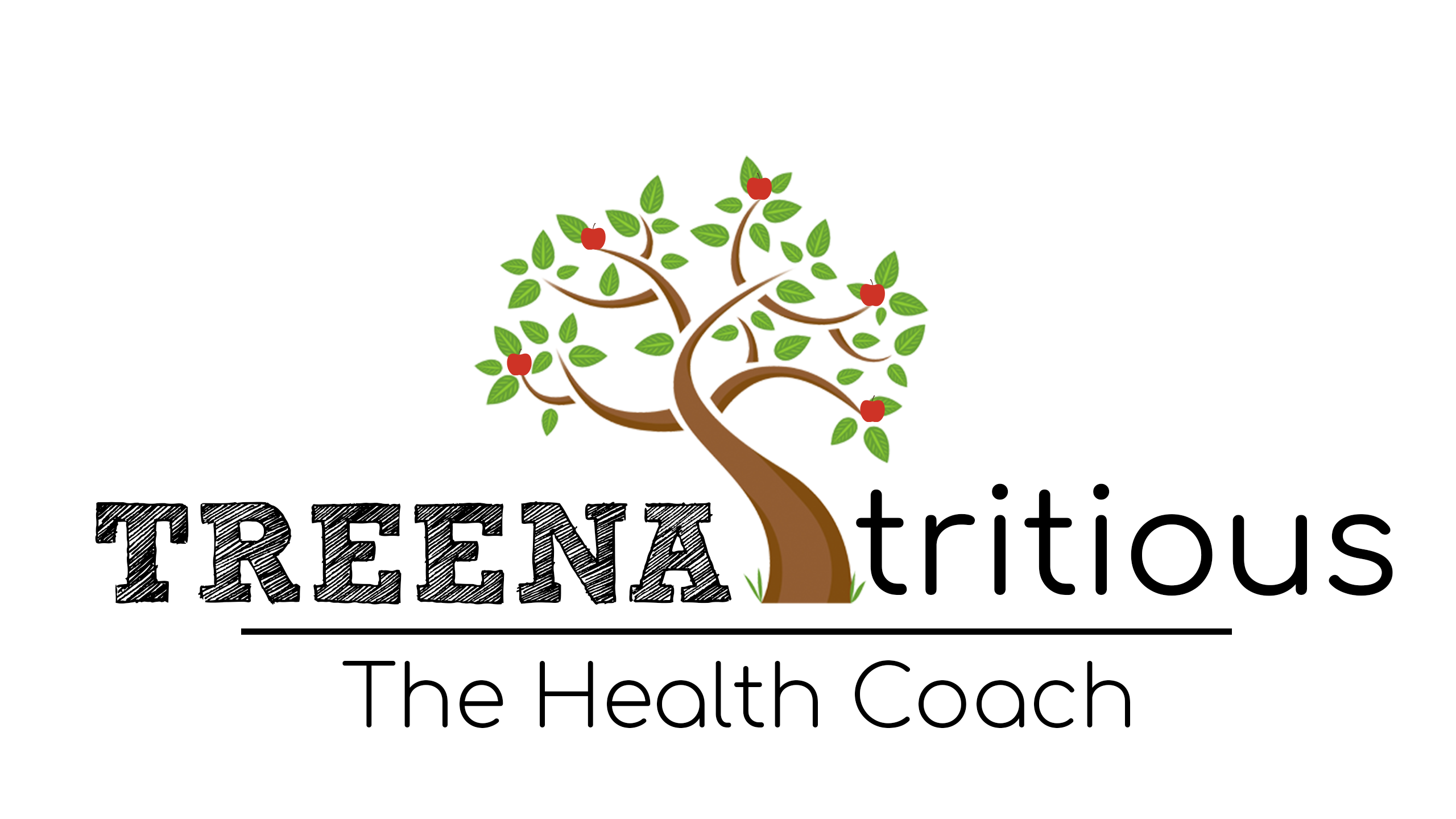 Paleo and the Flu… 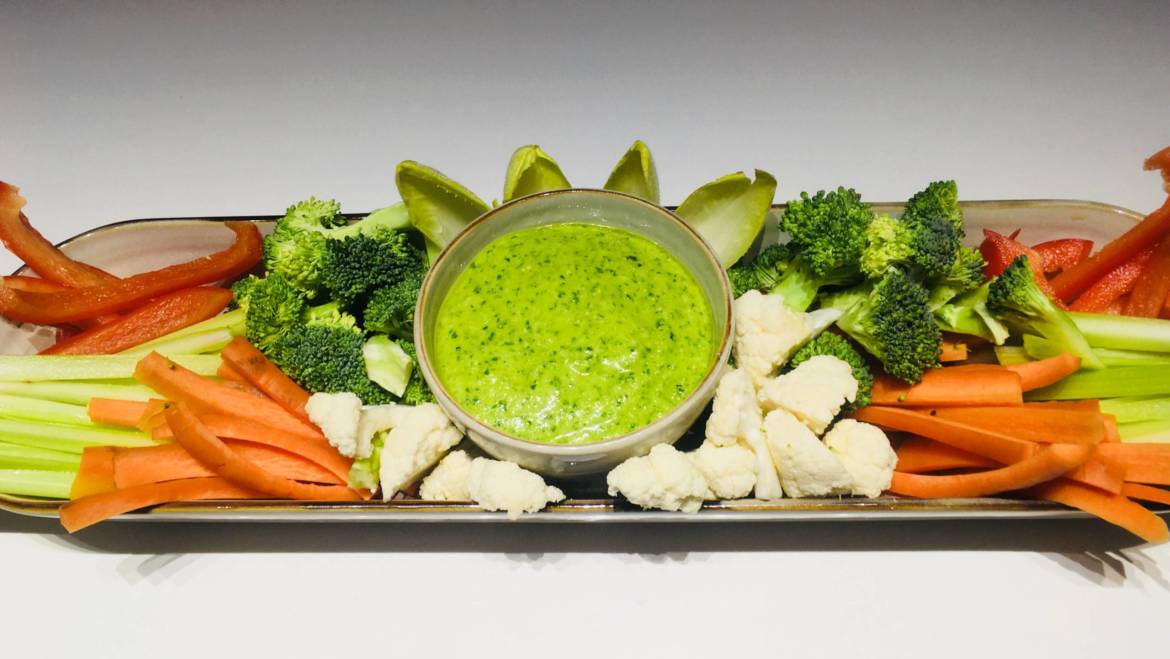 Last year I had the flu for a full two weeks – in bed, sweating, freezing, in pain, hallucinating, the works and that’s the most ill I’ve ever been. But I expected it. We were living in France at the time (we were there for over a year! Awesome…) and it was just after Christmas when the chocolate avalanche had hit – chocolate with breakfast, lunch and dinner with some snacks in between, French bread, cheese, wine and cakes (the Lindt factory was in our local town!). I had lost it and the flu hit me like a high speed train. What chance did I have? With little or no nutrition for two weeks, my immune system was probably non existent.

But this year, I believed it would be different. I had been totally clean from the start of the year and I felt great. Ironically I was just about to sit down to compose my next blog about how healthy my toddler is due to his nutritious diet when the flu struck. Gently at first with a dull malaise that kept us on the sofa in pjs for a day, but after that I was confined to bed for a full week with my symptoms no less cruel than the previous year. I couldn’t eat for days and was shocked at how thin my body became in that short space of time. Fletcher, on the other hand, bounced back after 24hrs. His only symptoms were a high temperature and sleeping a lot, but his appetite never faltered (he loves his food!!)

Because eating clean had become commonplace for me, I fully intended to continue this way once my appetite had returned – which I did at first: Fresh fruit; scrambled egg; banana and carrot muffins, but I couldn’t stomach any of it. (Though I was eternally grateful to Tony&Jen on the Lisburn Road for stocking the ginger lemonade which my husband brought me home on day one) And then the cravings appeared, rearing their head like an angry sugar dragon… Toast. White bread. Butter. Toast. I couldn’t escape it. I was desperate. Toast. Quick, easy and stomach-able. This was my diet for a week. I managed some good nutrition from time to time, but admittedly it was mostly toast. Welcome at first, but then snowballed into a junkie-style habit. My husband finally cut me off and I was too weak to drive, so that was it.

But what I realised in that week was that (after the first few days!) toast actually has no taste and is like eating a piece of cardboard! It also seriously affected my digestive system which changed from a daily easy joy to a lengthy and uncomfortable, every other day experience, combined with abdominal pain. My stomach quickly became acidic and my unwell feeling became worse. As I relied on my husband for food, he was sometimes overwhelmed with caring for me and Fletcher so on three separate evenings I was presented with pizza, fish and chips and an M&S moussaka and garlic bread. All of which I thought would be a welcome treat. Not even close. After being so clean for so long, we realised that the taste from real food is vastly superior to that of nutrition-free takeaway food. We didn’t finish any of those meals and I doubt they will ever make an appearance on our table again. (for example, last night we had bbq’d monkfish in garlic butter with oven cooked potato wedges and salad with fermented kimchi and homemade mayo. No competition! And only took 30mins to cook. It takes longer to go out and get food) Whilst I am not totally condemning takeaway or convenience foods now and again, there are few that would now make our list. But now,my decadent guilt-free alternatives are Tony and Jen’s or Raw – both on the Lisburn Road.

It didn’t escape my notice that I had once again fallen ill – even with a super healthy diet. I believe this was for a reason, though it wasn’t clear to me at the time. My non-negotiable confinement gave me time to reflect and I realised that I had put all of my focus into nutrition but had neglected other parts of my life. I was out of balance, as often happens when we try to make improvements in our lives. I wasn’t taking enough exercise (perhaps once a week) and I wasn’t meditating or doing yoga – ie: I wasn’t finding effective ways to manage stress. I was pouring all of my energy into setting up my business and had no time for anything else including dates with my husband or hanging out with my girlfriends. We also had family stresses to contend with and I had unwittingly become overwhelmed. My lack of mindfulness prevented me from seeing clearly and I was feeling anxious with a stream of thought that never ended. These constant negative emotions caused physical reactions in my body (stress) which overworked my immune system, so when I was confronted with someone who had the flu, I didn’t stand a chance.

Whilst the flu was awful, it gave me time for all of these realisations to become apparent and to make changes in my day to day life. I started getting up earlier so that I could make time for some yoga (sun salutations only take a few minutes) and meditation, becoming more mindful in my daily activities (I love the peace I get when making my Bon-bombs!) and doing more exercise around the house (sitting squat while brushing teeth, planks incorporated into my yoga, walking lunges down the hall and burpees when I get cold!).

Studies at the Preventive Medicine Research Institute & School of Medicine at the University of California-San Francisco have “found that a diet of whole foods (& a plant based diet), moderate exercise, stress management techniques such as yoga and meditation, and learning to give and receive love more fully … could often reverse the progression of coronary heart disease, early stage prostate cancer, type 2 diabetes, high blood pressure, hyper-cholesterolemia, obesity, depression and other chronic diseases.” They also found that in men with prostate cancer, “making these comprehensive lifestyle changes for only three months caused changes in over 500 genes…‘turning off’ genes that promote many chronic diseases… (and their) telomerase (enzyme which repairs the ends of chromosomes controlling ageing) increased by almost 30 percent in only three months.”

Incredible! To think that we can reverse disease and dramatically improve our life expectancy, just by eating real food, managing our stress, taking moderate exercise and being more loving towards others? It’s a no-brainer! Here’s to no more flu, just peace and love! 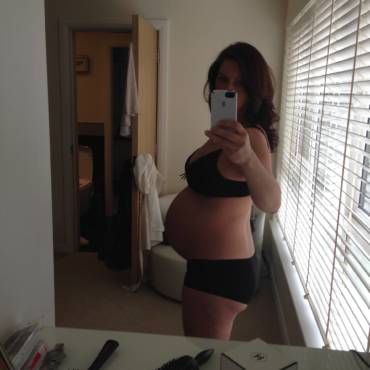 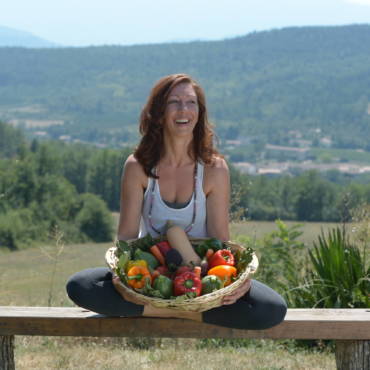